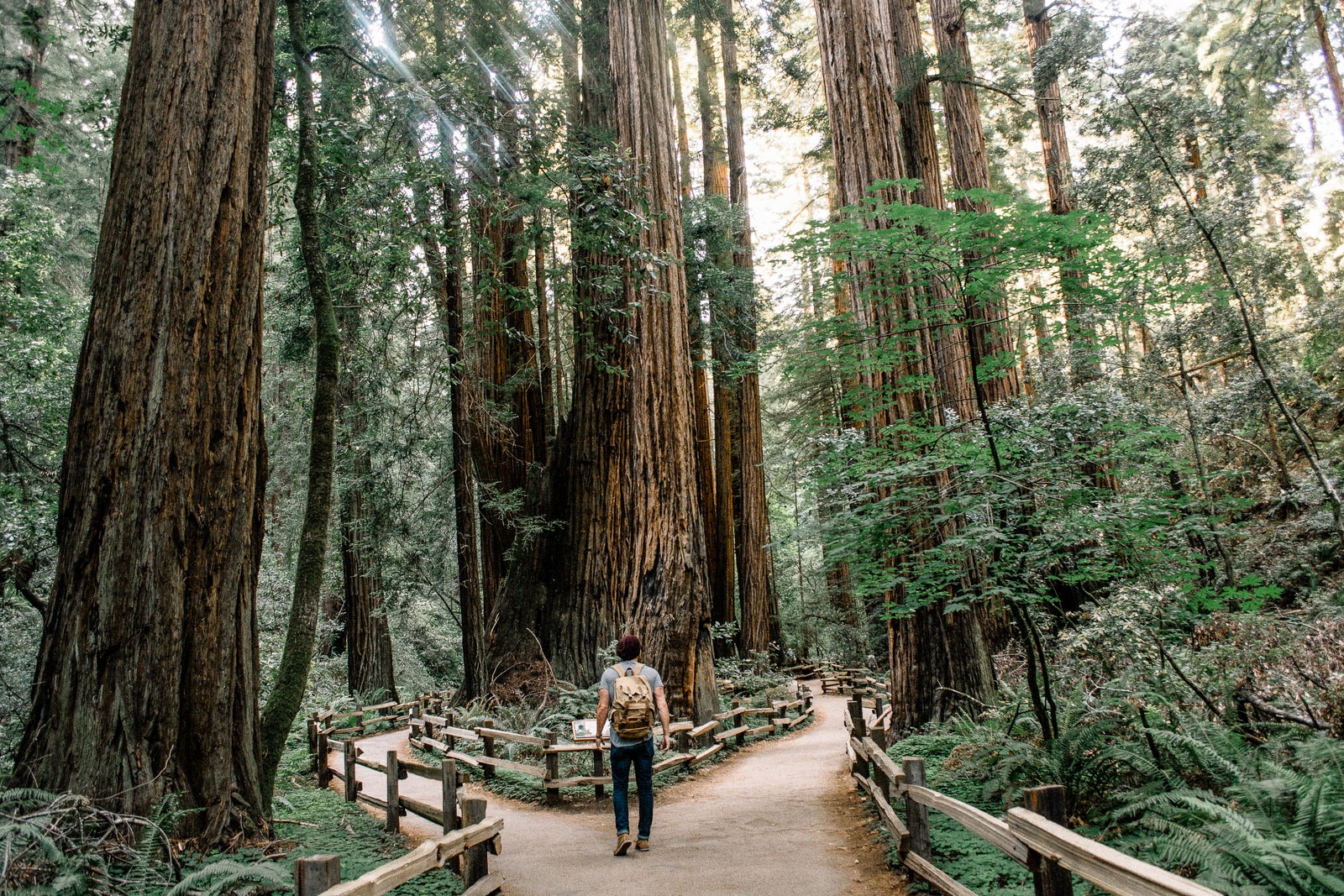 In ’04, I was in a near fatal car accident that put me in a coma. Upon emerging from the coma, I didn’t know who I was, or any of my family or friends. However, whenever one of the attendants asked if they could get me anything, I told them a “Jameson Manhattan on the Rocks”! The only thing of my life that I remembered was what I drank!!

I laughed about this for years when I’d tell people, and it wasn’t until my partner and I were breaking up that I thought about it. My drinking was one of the reasons we were splitting, but certainly not the only or even the most important.

I decided at that point that I needed to do something about my drinking, and found MM. The first thing I did was to buy the Responsible Drinking book and read it, and to do a 30 day abstinence. During that 30 days I summoned up the courage to attend an MM live meeting in the MD area. I’ll be honest, going to the meeting I was expecting it to be filled with a bunch of fat old drunks like myself. I was totally flabbergasted to see that there were young men in their 30’s and 40’s there, and there were women! For some reason I guess I thought of “alcoholics” as a man’s thing. I didn’t think that women had an issue with drinking as well. I was overwhelmed to see young men and young women beginning to solve a problem before it became too much of a problem and ruin their lives. I was inspired to convey my experiences and to help them as much as I could, while building the resolve to “walk the walk” to sobriety and not just “talk the talk”.

I had always thought of an “alcoholic” as the Aqualung character in the Jethro Tull song. I wasn’t “sitting on a park bench, snots running down my nose, greasy fingers smearing shabby clothes”. That wasn’t me, I wasn’t an “alcoholic” so I didn’t have a problem! Case closed! I realized I DID have a problem, and needed to change for a better quality of life!

I think the 30 day abstinence is a real sign, and if you can do it, even if it takes a few times, it shows you don’t have a physical need for alcohol, and that you can abstain if you want. I think Dryuary is so important. One time I was listening to Sirius radio and one of the DJ’s mentioned she’d heard of something where you stop drinking in January, and again when I was at my local brewpub I mentioned that I was going to do it to my bartender friends, and one of them mentioned that he did it every year! It’s becoming a real popular thing to do among people, and we should spread the word as best we can. I texted the Sirius DJ and she read my response describing Dryuary on her show!