Simplicity is about subtracting the obvious and adding the meaningful. – John Maeda

Simplifying has been my goal for several years now.  Our kids are long gone with families of their own.  We’re retired, thinking of traveling more, and wanting to maintain less.   I know in my heart that it’s the right time to simplify my life – possessions, finances, paperwork, commitments, clutter and, yes, drinking.  With steady progress, I’ve been working on untangling my drinking issues for several years now.  Maybe it’s time during the Pandemic, however, to do a little Spring Cleaning as well.

I lived with my older sister for a year while going to college and whenever I lost something, she told me to start decluttering and I would find whatever I lost; cleaning up those go-to areas, organizing and simplifying, were the keys to discovery.  I still use this technique which actually works 80% of the time.  In this case, however, I haven’t really “lost” a specific item, yet in simplifying my surroundings I’ve been finding valuable treasures.

I was cleaning out some high kitchen cabinets recently, including a second liquor cabinet.  I hadn’t purged these particular shelves in several years so I decided to take everything out and analyze whether it “spoke to my heart” or not (the Marie Kondo method).  There were three extra shot glasses, two half-empty pints of Triple Sec, a fifth of vermouth, dollops of bourbon and gin, and a variety of condiments, stir sticks, mixing tools, and expired packets of sugary  flavorings.  Quite frankly, they all whispered to my heart a little, but I forged on and ruthlessly tossed them all in the trash.   Fortunately, trash pick-up was the following morning before I had time to reconsider my discards.

Treasure found:  an empty cabinet to store a valuable family heirlooms which had previously been boxed in the basement.

My idol Leonardo DaVinci, with one of the most complex artistic minds in history, believed that simplicity is the ultimate in sophistication.  With DaVinci’s words of inspiration in my mind, I tackled my large, cluttered art cabinet last week. Once again the trash and recycle bins came in handy.  Gone now are the unfinished projects from the past, gone are the hard brushes and dried-up paints, gone are the broken tools that I was intending to fix, gone are the teaching supplies I used in my past career.

In one corner I found a huge bag of wine corks that I was saving for a recycle project that never materialized.  (Have I really drunk that many bottles of wine?)  The recycle cork collection found a new home in the recycle trash bin.  In simplifying this cabinet I also found my expensive set of “lost” watercolors and have been happily painting this past week.  It made me wonder how much of my clutter and misplacements, both physical and mental, have been caused by alcohol-related activities?

Having been a paper hoarder all my life – I’ve kept college notebooks, first drafts of my thesis, old art work, class lists, and correspondence dating back to 1975. I started reading through some letters written to me by my mother when I was in college and my father was heavily abusing alcohol at the time.  He would occasionally go “on the wagon” as it was called in the day, and mom’s letters were always so optimistic then.  Dad would inevitably fall “off the wagon” and mom then wrote about his unreliability, her worries and her struggles in raising my three younger siblings.   She would describe how disappointed she was when he went back out on a bender and how hard he tried to kick it.  These letters brought back some painful memories, yet in reading them 40 years later with a more mature outlook and without the intervening years of distorted memory confabulation, the original letters greatly simplified and clarified those past events for me.  I was able to revisit my memory with an entirely fresh perspective, a SIMPLER and clearer perspective.

According to the Minimalists, simplifying isn’t just relegated to material things.  It can also apply to relationships, careers, obligations, rituals, social media, busyness, and time.  It can apply to anything we remove in order to either discover or make room for something else more currently valuable.

Coincidentally, during the same weekend of cabinet cleaning, I heard a related sermon by a guest pastor at my church.  It was titled, “Do What Matters.”  She stated that terminally ill people were interviewed about how they were spending their remaining time.  It became apparent that the things they were focusing on were entirely different than what they focused on previous to their illness.  Additionally, their future goals were different than goals of their peers.  Since their time was so limited, they had simplified their options to Doing What Really Mattered to them.  In so doing, they were discovering hidden treasures.  Now that I’m freed from the abandoned supplies and projects, I can focus on creating game plans that truly matter more to me.

Some say the Pandemic has made our lives simpler – but has it?  I have discovered that many routine tasks have become MORE complex  –  finances, grocery shopping, attending meetings, working out at the gym, going to the doctor – they all require more protocols.  I’m wondering how much this new complexity has led to my desire for simplification in other areas of my life, including the alcohol-related.

This brings me to Dryuary, for which I’m writing this post.  Are you up for an alcohol House Cleaning yourself?  Taking alcohol off the table for a month may be just what is needed for your January, 11 months into the Pandemic.  It could even make room for renewed optimism during the remainder of 2021.  In simplifying our lives from the clutter of alcohol and alcohol-related activities for a month, we open ourselves up to finding what we lost, to discovering hidden treasures, and in the process, doing what really matters.

We gotta get back to the basics

Break it down to black and white

Take some time to rewind and simplify 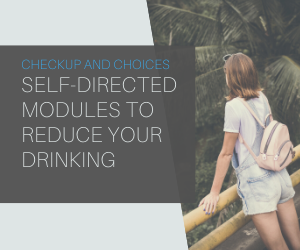 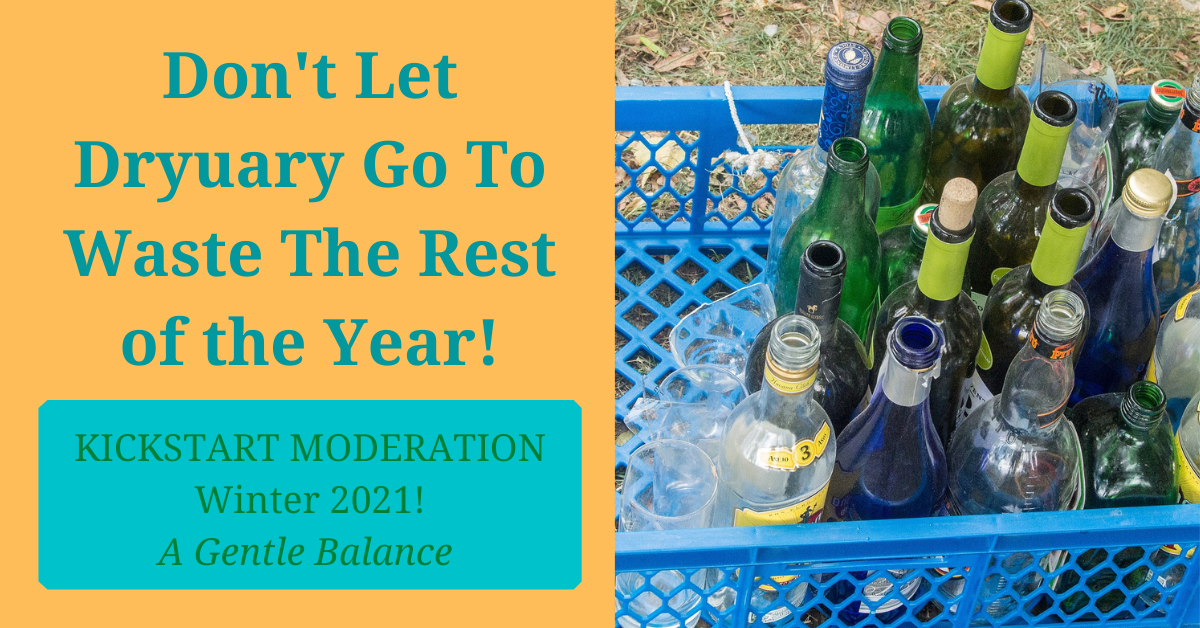 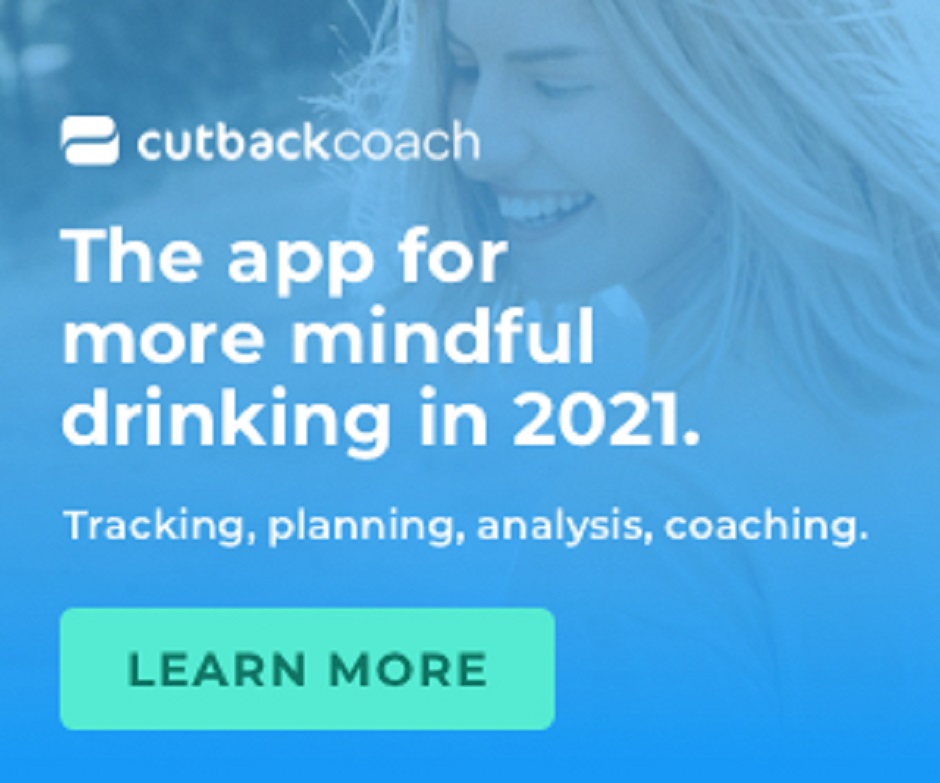 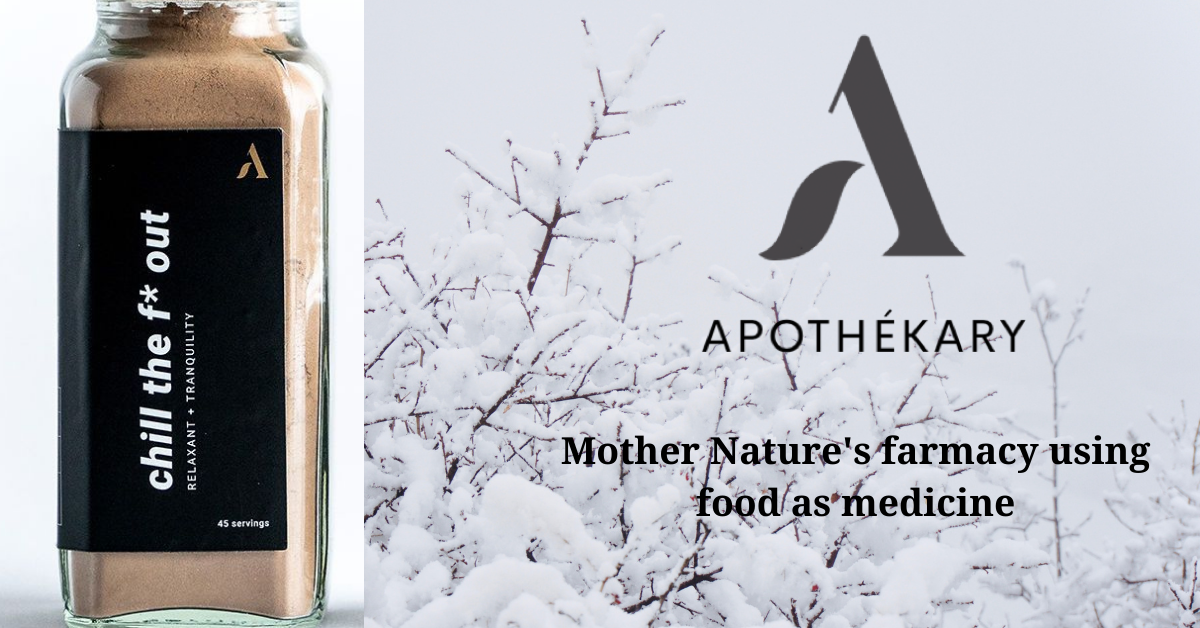 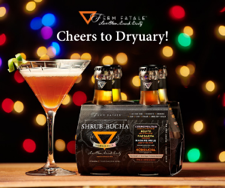 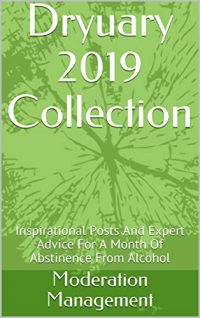