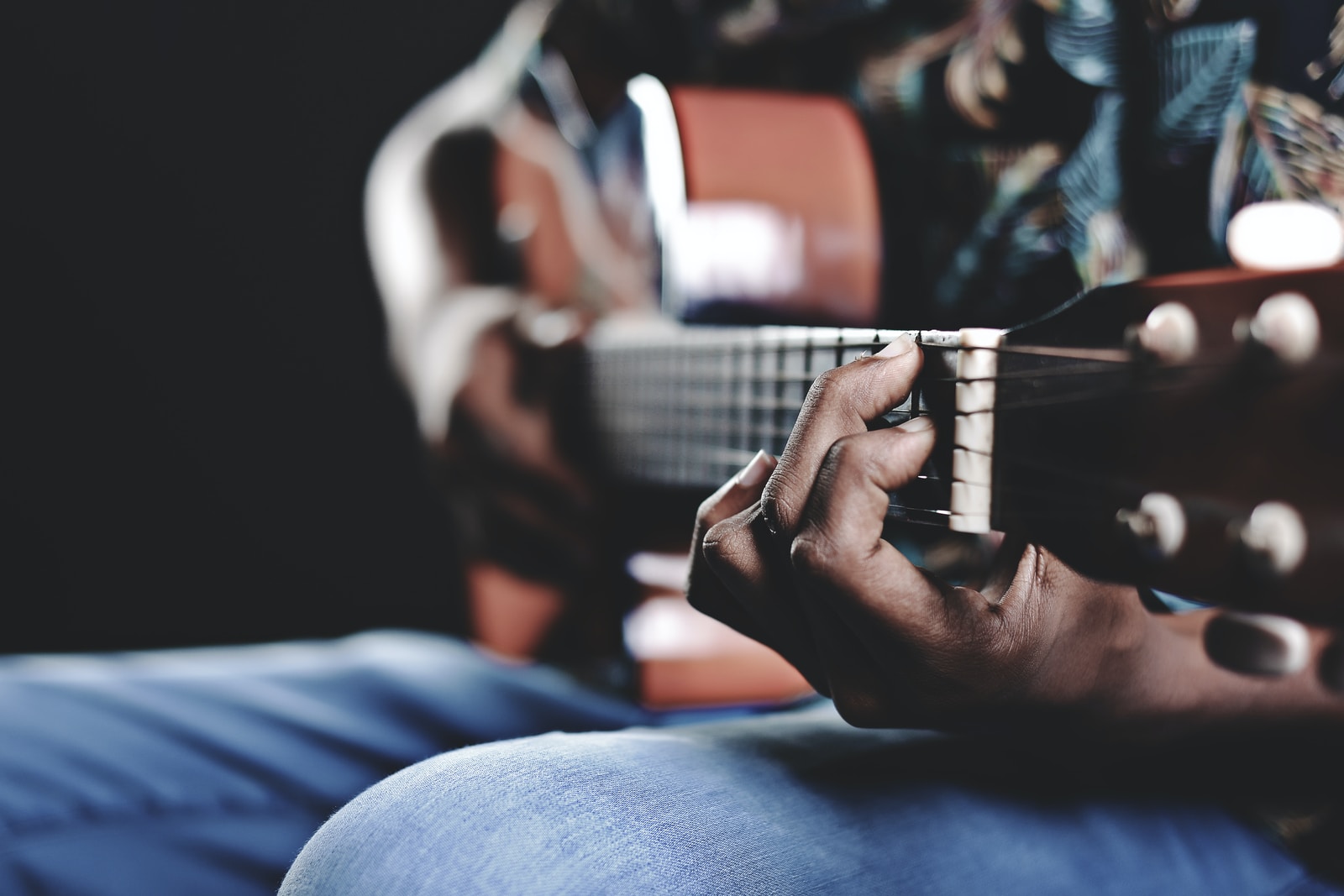 “Chains of habit are too light to be felt until they are too heavy to be broken.”
~ Warren Buffet

I guess I am a creature of habit. I started drinking at a very early age, thought it was the “cool” thing to do. When I was 16, on the weekends I’d get off from work and I’d hitch a ride over the bridge to Staten Island, NY where the drinking age was 18, and go to one of the bars that served anybody. It was frequented by just about everybody from my home town. Later on, I worked on Wall Street during the “3 martini lunch” days. And it was true, every lunch was a few drinks, and you’d always run into you bosses there, and nobody cared! Then I’d grab a few beers for the train ride home, and then when I’d get home, have a few Manhattan’s and dinner, then fall asleep watching TV. Just about every day!  Then on weekends, watching football or sports on TV and drinking, and then having some good wine with dinner. I was drinking like a fish! I felt that certain occasions were a cause for a drink, and just about everything was a “certain occasion”!

I worked with a friend one time that was really strange. He NEVER smoked, unless he was in a bar, and the minute he’d order that first drink, he’d light up a smoke and continue until he left the bar. Then he wouldn’t have one again until he was in another bar! I found this strange, but then I learned that there were things that I’d do like that. I remember a picture my wife took of my toddler son, who had been walking for just a few weeks. When I’d come in the door from work, he’d come running up to me with a bottle of vermouth in one hand, and a bottle of Jameson in the other!

As I’ve  gotten older, there have been two things that I’ve always regretted not doing when younger; speaking a foreign language and playing an instrument. Since I’ve joined MM and started cutting back, I’m learning Italian and taking guitar lessons, and I can’t / don’t drink when doing either one of them! I’m building new habits and not including booze with them. I think that disassociating drinking with the things you generally associate with drinking is so important in achieving sobriety. I think that this Dryuary, you should really pay close attention to the things you’re doing when you are really hit by some cravings to drink. These will be your “triggers” that you will be able to work on and disassociate them with drinking.