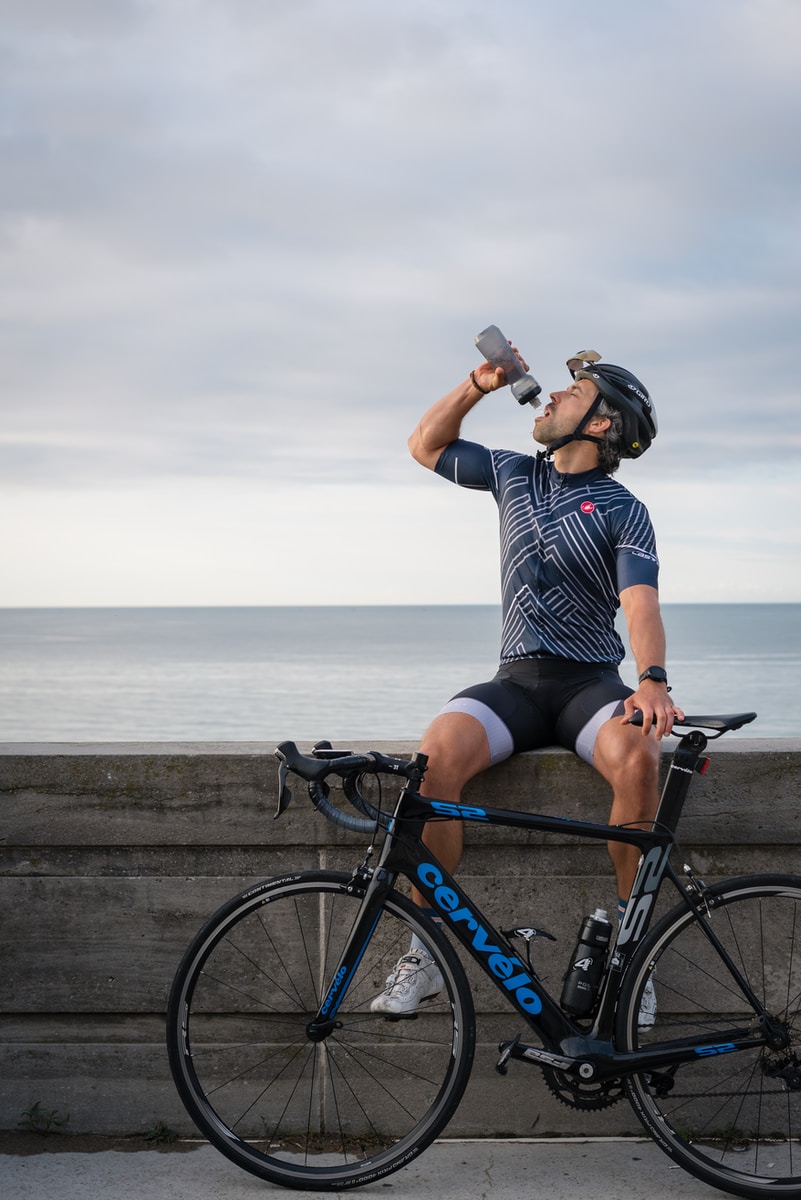 From the Dryuary Archives and back by popular demand.

“Superman has pajamas with my logo.”– The World’s Most Interesting Man

His beard is perfectly trimmed. His hair the just right mix of salt and pepper. He sits at a table in a lushly darkened room, a beautiful redhead presses his arm between her breasts on his left, on his right, a sloe-eyed brunette beauty does the same. He looks the way you want a good whiskey to taste. Well-aged. Rugged but just about smooth. Distinguished but dangerous. He looks at you as if he knows you. He knows everything.

When he speaks it is with a cultured accent and you can’t quite place it. But you know it’s some place full of intrigue. Rio de Janeiro. Monaco. Shanghai. Possibly all three.

He is The Most Interesting Man In The World.

The Most Interesting Man In The World (TMIMITM) is an ad series that Dos Equis beer has been running for several years. The commercials show a younger TMIMITW performing several amazing feats, while a recitation of his attributes plays in the background.

“When in Rome, the Romans do as he does.”

“In a former life, he was himself”

“He is the life of parties he hasn’t attended.”

There is always a bottle of Dos Equis sitting in front of him, but, somehow you know, he can take that beer or leave it. After all, he discovered the fountain of youth but he didn’t drink from it because he wasn’t thirsty.

Maybe beer and eternal life aren’t his poisons of choice. Maybe he is susceptible to some other libations. But I doubt it.

I imagine there could be a whole string of commercials with a variety of temptations and he’d sit there coolly unruffled.

“I don’t always enjoy a fine bottle of wine with friends, but when I do, I don’t dissolve into tears and begin telling complete strangers how much I love them. I really, really love them.”

“I don’t always shoot Tequila, but when I do, I don’t end up in a tattoo parlor with a guy named “Skurge” who has the letters R-I-G-H-T tattooed on the hirsute knuckles of his left hand.”

“I don’t always enjoy a whiskey, but when I do, I don’t pick a fight with my lover, and my valet, and the guy that makes sure my hood ornament is polished.”

He once said “No” to a drink, because he wanted to say yes. Because he knew, if he said yes, he would no longer be The Most Interesting Man In The World.

At the end of the commercial, he always says, “Stay thirsty, my friends.” And while the aim of this commercial is to sell beer, you know he’s not prodding you to guzzle Dos Equis by the case. He’s saying, “Never quench your thirst for life.”

by Mary Reid, the Executive Director of MM. Mary is also author of Neighbor Kary May’s Handbook to Happily Drinking Less, or Not Drinking At All-Quite Happily and creator and writer for MM’s Kickstart Moderation Program..