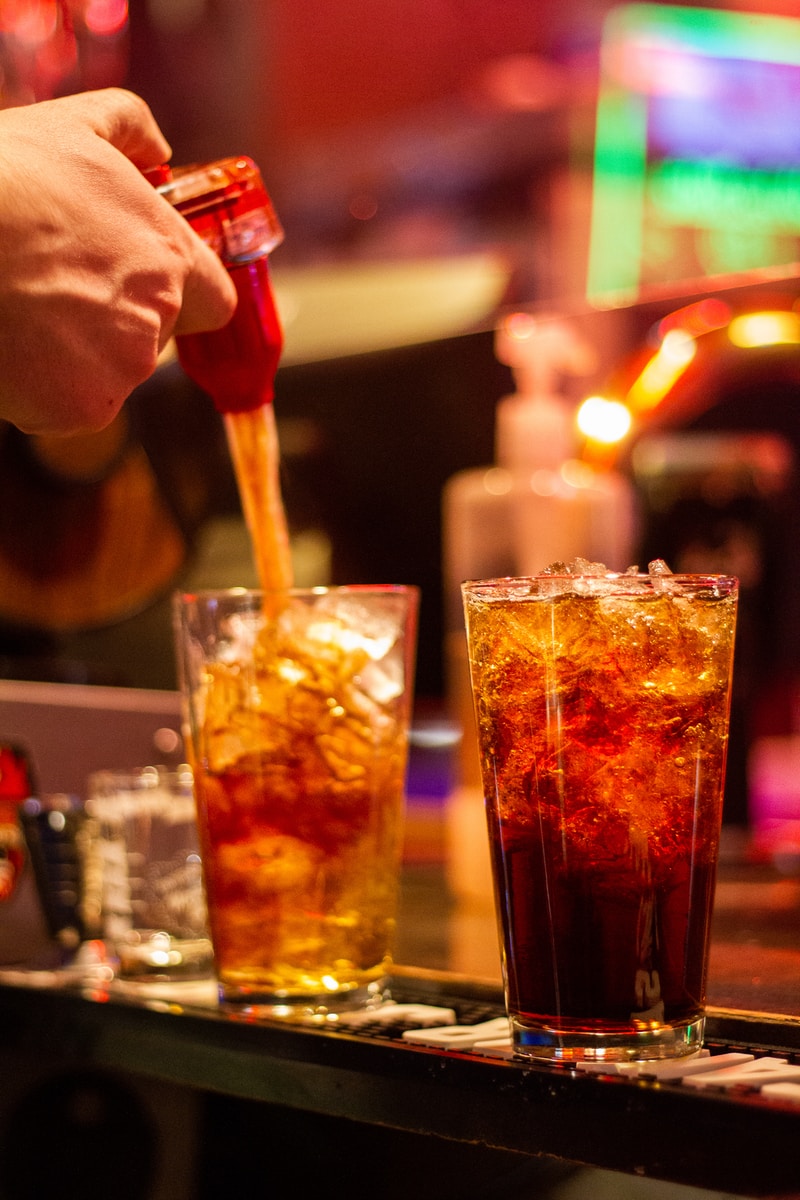 “I’d thought that if I could only sort out my life, I could then sort out my drinking. It was a revelation to see that it would be simpler the other way around.”

Being Social When Not Drinking

I was raised in a small city just across the river from Manhattan, and there wasn’t a whole lot to do in your free time but hang out at a bar. I wear the title “barfly” proudly, and probably always will, whether that involves drinking or not. I’d always meet friends or make new friends over conversations at the bar. We’d watch sports, play pool, basically kill a lot of free time.

Fortunately for me, lately I can go to my local brewpub just for the social aspects. I don’t feel compelled to drink alcohol and being around others that are drinking alcohol doesn’t bother me. That’s their choice, and not drinking on many occasions is mine. I routinely drink seltzer water or kombucha.

Now, my ex used to get mad at me and call me an open book, not that I give my opinions to others unsolicited, but if anybody asks me anything, I’m usually a straight shooter. If anyone asks me why I’m not drinking, not that it’s any of their business, I generally reply that I’m trying to cut down on the drinking that I have been doing. I don’t generally have to say anything else. If anyone pushed the issue, I’d simply tell them it was none of their business. I don’t consider anyone that would push the issue a friend, my true friends would never do that.

I engage in many conversations about music, sports, cooking, or just about anything that comes up. Most of us feel, for some strange reason, that there is something wrong with us if we don’t drink at a bar, and that others would somehow become aware of our “shortcomings” if we don’t drink. On the contrary, most people don’t care. We need to understand this, and if going to a bar or pub and being social is important, you should definitely continue to do so, minus the booze! Break that association and enjoy the social aspects that pubs are great for.

I was in an MM meeting one night, and one of the attendees said they start each day they plan on abstaining with saying “NO, I’m not going to have a drink today”, and reinforcing that throughout the day as a form of a mantra. And I tried it, and it really works!

I also don’t like the negativity that is associated with thinking, “I can’t have a drink today and I want one”, or “I’m doing this, I need a drink to go with it but I can’t”.  Instead, I say to myself “I can have a drink any damn time I want one, but I DON’T WANT ONE”. I make it a positive statement, and it really gives me the courage to say no.

Sometimes when we’re in those social settings where your friends are drinking, but you say no if anyone asks you if you want one, you feel as though you are all of a sudden a social outcast! Now, some of people may feel that way, but I realized most of them really don’t care if we drink or if we don’t, it’s just a perception that we have. And when we are able to change that perception, we will find ourselves saying no a lot more often.